Golden Girls seasons 1-7 are now available for this amazing series. The Golden Girls TV show began airing in 1985 and aired for 7 seasons. The show features four older single ladies who share a home in Miami, Florida. The hilarious dialog never seems to end as the four women deal with life’s problems together. Get your Golden Girls complete series set today!

At artattackfoundation.org, fans of Ms. Arthur's can find genuine and authentic items autographed and donated by Bea and her friends that are being sold on ebay for this worthy charity. It is a good cause, raising money for student scholarships in the performing arts.

Buy me a coffee 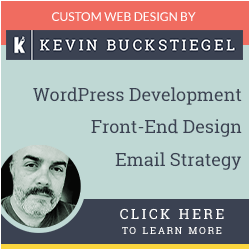